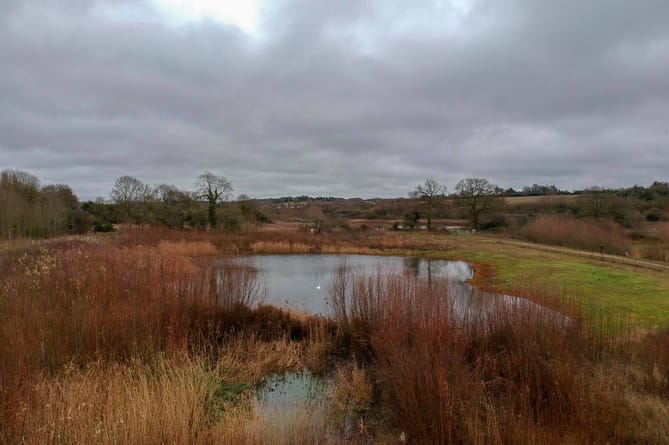 FOUR men have been arrested after a stabbing near Tice’s Meadow Nature Reserve between Badshot Lea and Aldershot last weekend.

Police were called at 9.22pm on Saturday, May 14, to an address on Lyndhurst Avenue, where officers found a 21-year-old man with suspected stab wounds to his arm and abdomen.

The victim was taken to St George’s Hospital in London, where he remains in a stable condition with non-life threatening injuries.

Officers made two arrests immediately following the incident, but have since made a further two arrests after launching an investigation.

A 27-year-old man, of no fixed abode, has been arrested on suspicion of wounding with intent.

A 15-year-old boy, from Aldershot, has been arrested on suspicion of grievous bodily harm with intent.

They both remained in police custody as of midday Monday, and police enquiries are ongoing.

A 19-year-old man, from Aldershot, arrested on suspicion of grievous bodily harm with intent and possession of a controlled drug of class B, has been released on conditional bail.

A 21-year-old man, from Aldershot, arrested on suspicion of grievous bodily harm with intent, remains in custody.

A spokesman for Hampshire Constabulary said: “We would like to hear from anyone that has information that may assist our enquiries.

“Perhaps you were in the area at the time and saw people acting suspiciously, or saw what happened or the aftermath?

“We understand that incidents of this nature can be concerning and would like to reassure the local community that we do not believe there to be any wider risk to the public at the current time.

“Anyone with information, including Ring Doorbell, mobile phone or dash cam footage from the area at the time, is asked to contact us on 101 quoting reference 44220190982.

Independent charity Crimestoppers can also be called anonymously on 0800 555 111.