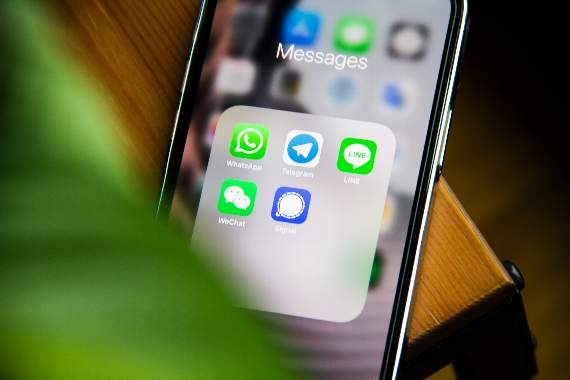 The report alleges that DS Ring: 'Sent messages of a personal, flirtatious and romantic manner shortly after meeting her in the course of a child protection matter in 2016, from his personal mobile phone.'

A POLICE officer is facing gross misconduct charges after being accused of sending “inappropriate” messages to a woman he met through the course of a child protection matter.

Detective Sergeant Nicholas Ring is accused of sending the messages both shortly after he met the woman through the course of his policing duties, and following up again in 2019 and 2020.

According to a police misconduct report, he was serving within Surrey Police’s Safeguarding Investigation Unit at the time. It is alleged the breaches are so serious as to amount to gross misconduct.

The report said: “It is alleged that, whilst serving within the Safeguarding Investigation Unit, DS Ring engaged in inappropriate contact and communications with a female, Female A, whom he met in the course of his policing duties.

“It is alleged that DS Ring:

“Sent Female A messages of a personal, flirtatious and romantic manner shortly after meeting her in the course of a child protection matter in 2016, from his personal mobile phone; and

“Made further contact with Female A in 2019 and 2020 which was similarly unprofessional and inappropriate.”

A Surrey Police misconduct hearing will take place to hear the case this week.

The woman will be known throughout the hearing as Female A to protect her identity.

The Standards of Professional Behaviour alleged to have been breached are Authority, Respect and Courtesy, Duties & Responsibilities and Discreditable Conduct.