Wanted thief who preyed on elderly in Farnham and Alton found 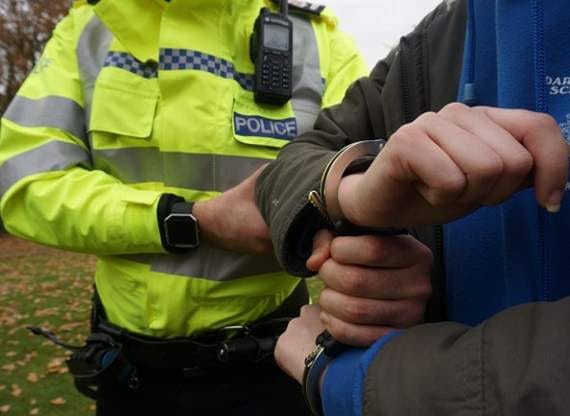 A THIEF jailed after admitting a number of “disgusting” crimes against elderly people across the Farnham and Alton areas has been found following a police appeal.

Police appealed for help tracking down Danny Keet, 39, from Guildford, earlier this month, as he was wanted in connection with an ongoing investigation and on recall to prison for breaching the strict conditions of his licence.

The public were urged to be careful and to contact the police "immediately" if they saw him.

Updating the appeal on Monday (October 28), a Surrey Police spokesman said: "We would like to thank everyone who provided information and shared our appeal."

Keet, then of Normandy, was sentenced alongside Tongham man Wayne Melton, 34, to a combined 13 years behind bars at Guildford Crown Court in October 2017 for a spate of thefts in July and August 2016.

The duo used distraction techniques on vulnerable people to gain entry and steal goods from homes in Rowledge and Dockenfield, as well as robbing an elderly man in Selborne.

In one of the burglaries, in Rowledge on July 31, 2016, the pair banged on a victim’s window asking to look for their cat in her garden. They later returned to the property on August 17, 2016, and asked for water saying that their car had broken down.

Thanks to the diligence of the occupant both attempts failed.

They also entered the home of a Dockenfield woman on August 20 while she slept but the pair were confronted by her live-in carer ensuring nothing was stolen.

That same day, another distressing incident occurred in Selborne when an elderly man on a mobility scooter was approached, dragged to the ground and his bag stolen.