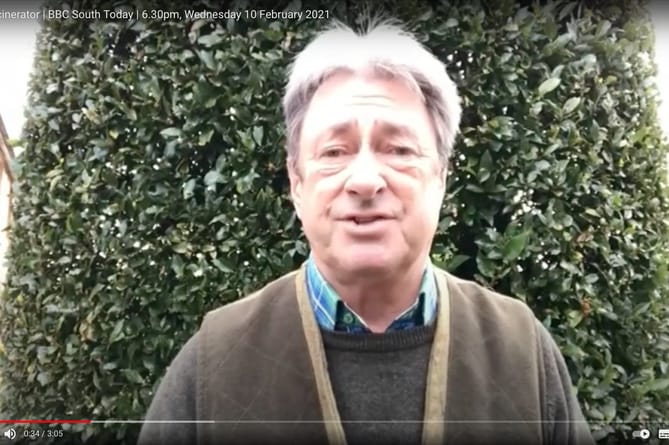 ALAN Titchmarsh has hailed the decision by Hampshire County Council’s regulatory committee to turn down Veolia’s plans for an incinerator off the A31 near Alton a victory for “common sense”.

Speaking to the Daily Mail, the television gardener said he was “absolutely delighted” and “relieved”.

The 72-year-old’s home in Holybourne would have been around 660 yards from the incinerator and he was one of its most high-profile opponents.

He had branded it “inappropriate and irresponsible” and said it “saddened” him that such a plan could even be  considered.

After it was rejected, he said: “I am absolutely delighted and so relieved that common sense and a responsible attitude to our landscape and its future have prevailed. This is good news for anyone who cares for the Hampshire countryside and our responsibility for the welfare of the land around us.”