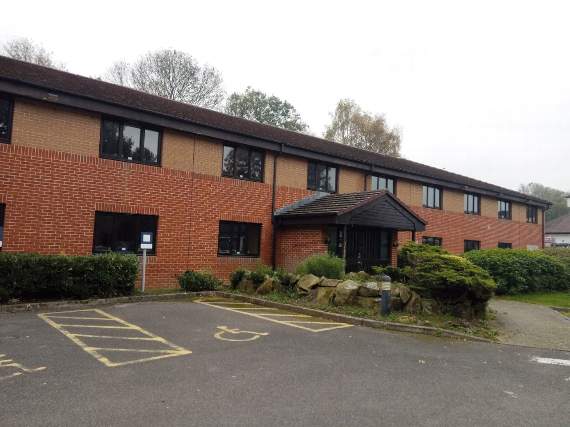 OPPOSITION councillors have hit back at the council leader amid a row following the fall out from East Hampshire District Council’s (EHDC) decision to sell the Liphook Services site.

Cabinet members agreed the sale on October 17 without any debate or discussion – a move labelled “amazing, given the content of the cabinet report” by Steve Hunt, Liberal Democrat councillor for Alton Amery.

It was called in at Tuesday night’s (October 29) Overview and Scrutiny Committee meeting where it was said there would be a chance to “properly debate the matter”.

But this soon changed during the meeting when a band of six councillors voted in favour of holding the debate in secret behind closed doors, as some issues were ‘exempt’.

And now the row has continued amongst councillors following Councillor Richard Millard’s statement in last week’s Herald, where he said: “Conducting this type of party politics through the media is an old fashioned and discredited practice, long since dispensed with by members of this council of all political parties because it achieves little and as we see nationally, just depresses the electorate.”

But, Cllr Hunt said he is “not in the business of making party political points”, adding: “It is the role of the non-majority groups to question, scrutinise and hold the administration to account.

“If Cllr Millard thinks that shining a light on issues is ‘grandstanding’, that is regrettable, to coin a phrase. I believe the people of East Hampshire would rather have more questioning, more transparency and more open local government.”

Cllr Hunt added he was only given permission by Cllr Millard to speak during the cabinet meeting “after he had first enquired as to what my question(s) were”.

He was told he would receive a written response to his question as the investment portfolio holder was not present.

While Neville Taylor, an independent councillor representing Lindford ward, found it “incredible” the council leader said that “party politics depresses the electorate”, adding: “Long gone are the days where one party rules the roost. Untrammelled power is bad for local democracy. A complacent council is bad for East Hampshire residents.”

Although Tory councillors retain the majority at EHDC, they “should certainly expect challenge and scrutiny on their decisions,” according to Cllr Taylor.

He continued: “What depresses the electorate more than anything is not party politics but promises and words from elected officials that fail to be delivered.”