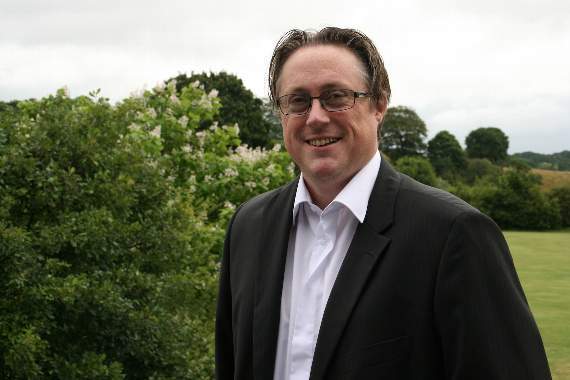 EAST Hampshire District Council is considering a two per cent increase in Council Tax to “support the most vulnerable people in the district”.

The increase, amounting to 5p a week for the average household, would add around £215,000 to the council’s Welfare Fund.

This would be the first time in seven years the council has raised its share of Council Tax. Council leader Richard Millard believes residents will be happy to pay a little extra to fund important welfare services.

The councillor said: “We have a responsibility to help the most vulnerable people in society.

“That’s what this job is about – to be there for those residents. I believe it is the right thing to do and I believe that most people will accept a two per cent Council Tax raise to provide support for the people in East Hampshire who need it most.”

The council’s cabinet recommended the rise as part of the council’s budget plans for 2020/21. The budget will now be put before full council on Thursday, February 27.

Alongside the two per cent increase, the budget also puts money aside to support other council priorities.

A fund of £50,000 has been earmarked for environmental projects as part of the EHDC’s commitment to fighting the climate emergency. The money will add “financial muscle” to the council’s two cross-party environmental panels.

Councillors will once again have £4,500 to spend on local initiatives in their own patch. As part of the new budget £1,000 of this allocation must be spent on green initiatives.

Cllr Millard added: “All together this budget gives the council more than £90,000 to spend on reducing our impact on the environment and giving our environmental panels real teeth.”

The council is looking to improve key parts of the district through a new strategy, called Enhance East Hampshire, which will see it collaborate with local councils and residents. The budget includes £250,000 for this.