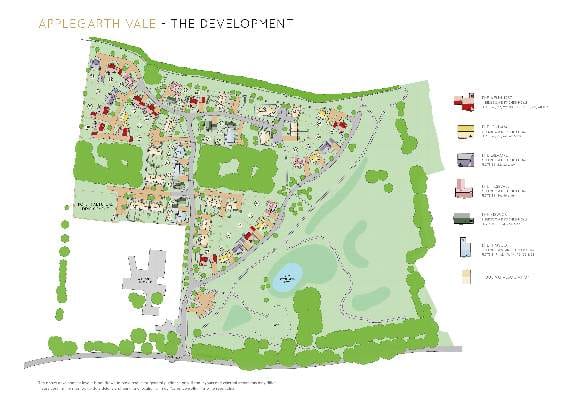 EAST Hampshire District Council leader Richard Millard has been urged to review the authority’s decision to grant consent for five bungalows on previously-approved allotments for Applegarth Vale, a major new development in Grayshott.

In an open letter to Cllr Millard, Grayshott Society and West of Grayshott Conservation Group objected the application was approved despite ‘a clear absence of facts’ on two key aspects – Grayshott’s need for more houses and Applegarth Vale residents’ need for all the allotments.

They wrote: “Attempts to defend the need for these units left observers confused and uncomfortable. The arguments appeared to be intentionally ambiguous to persuade the committee to increase EHDC’s quota of affordable/accessible homes regardless of the impact upon the green environment.

“Arguments the allotments are not required by residents-to-be of Applegarth Vale are simply premature and will remain so until the estate is occupied.

“Were procedural mistakes made in the conduct of this meeting?”