Hollywood star is University for the Creative Arts professor 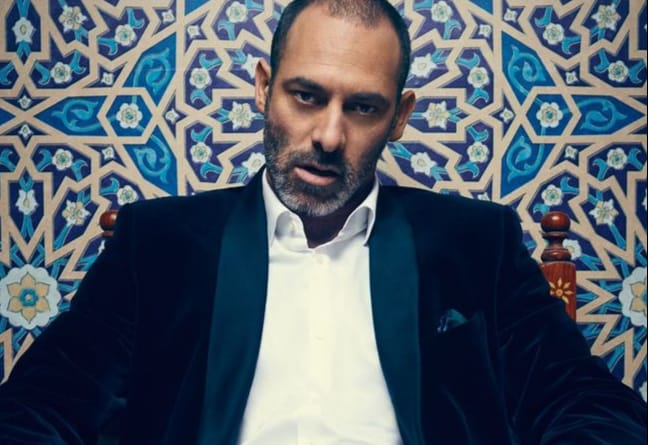 THE UNIVERSITY for the Creative Arts (UCA) has announced Hollywood and international actor, director and writer Ashraf Barhom had been appointed as a visiting professor and talent mentor.

Professor Barhom – who is best known for his performances in blockbuster films and television series, including Clash of the Titans, The Kingdom, Agora and Tyrant – will provide masterclasses for students across the disciplines of film and the performing arts.

He said: “As someone who started from humble beginnings, I am passionate about supporting the next generation of actors and performers to unlock their talent by attaining a deeper understanding of what motivates them.

“Film has enormous power to not only change minds but to affect our society, shape our ideas and principles.

“As a student, I was fortunate enough to work with teachers who challenged me to interrogate my work and encouraged me to open my mind and soul to new ideas.

“I’m very excited about performing that role for others.

“I hope to never stop learning and believe this appointment will create new encounters that enrich our collective understanding of acting, writing and directing.”

Barhom was brought up in a small town in Galilee, Israel, before attending the University of Haifa, where he graduated with a BA in theatre and arts.