Enjoy a burger while watching a classic Tarantino film 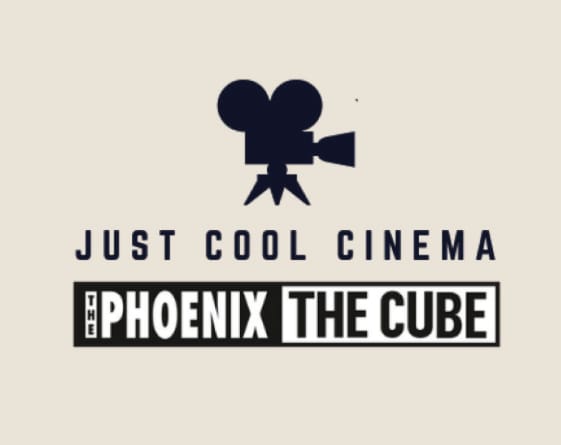 JUST Cool Cinema is a new chance to enjoy some classic films in The Cube at The Shed in Bordon.

Magical dance performance for young audiences, The Greenhouse, coming to the Maltings

The first ‘cool’ movie to be screened will be Quentin Tarantino’s 1992 debut Reservoir Dogs on March 24 at 9pm.

Tarantino worked as a clerk in a video store before turning his hand to making films rather than renting them out.

This low-budget movie, premiered at the Sundance Film Festival, featured a cast of colourful characters and was topped off by a kicking soundtrack.

Tickets cost £10, which includes a meal from 350 Burger featuring a pretzel bun and beef burger, two toppings, a sauce and skin-on fries. Extras can be added at the standard menu price.

This event is for adults only. Book tickets at https://theshedwb.com/event/just-cool-cinema/