Alton’s Jane Austen Regency Week is back – starting this weekend! 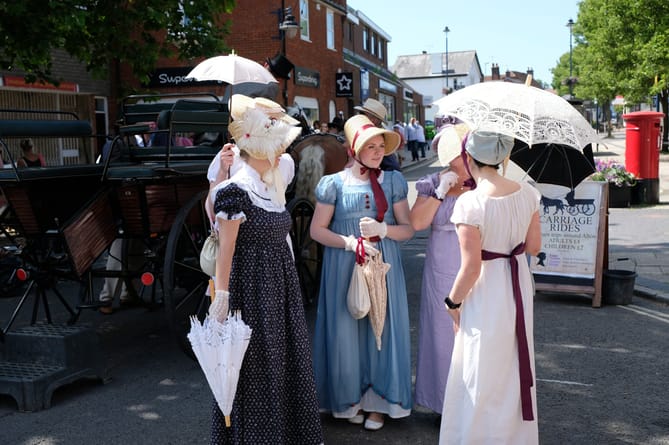 Alton’s popular Jane Austen Regency Week returns to the town and nearby Chawton after a two-year break on Saturday, June 18 for nine days of music, dancing, drama, walks, talks, reading, eating, good company and so much more.

The week gets off to a flying start on the Saturday with Regency Day, when Alton High Street will close to traffic so visitors can enjoy the stalls, entertainment and horse and carriage rides in safety.

Following a dance workshop in the afternoon, the Regency Ball takes place in the Alton Assembly Rooms in the evening.

Most participants will have kept their tickets from 2020 to ensure they are able to attend this event, which is always over-subscribed.

Panto review: CADS deliver the mother of all Mother Geese in Churt 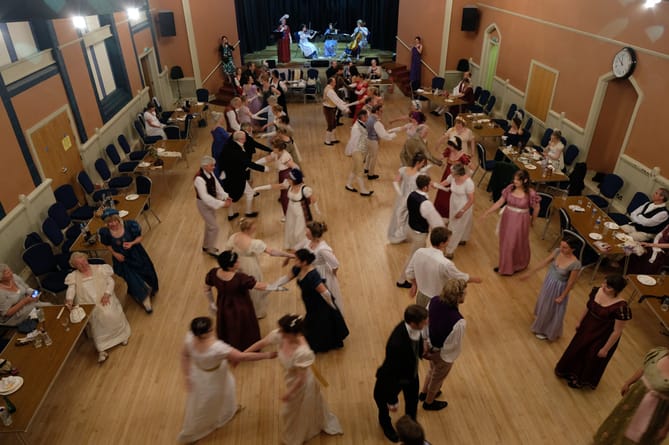 Most of the attention on Sunday, June 19, is on Chawton with a walk and events at both Jane Austen’s House and Chawton House, including a picnic hosted by Caroline Knight, Jane Austen’s five-times great niece.

But the festivities return to Alton later in the day for tea at the Allen Gallery and the wonderful Regency Choral Evensong held annually at St Lawrence Church, with its celebrated choir and organist leading the music.

Monday’s highlight is the tour of Wyard’s Farm – the home of Jane Austen’s niece – with tea in the garden, and the first of the series of talks and workshops at various venues in Alton and Chawton.

There are more talks and workshops on Tuesday, including a discussion group on Persuasion postponed from 2020.

Later in the day is a new event, titled An evening at the Pump Room, of music, sketches, refreshments and chatter, featuring Ancora and the Dulcet Tones. This event is sponsored by Caroline Knight, who will also be attending.

A walk, followed by talks and workshops, is the order of the day on Wednesday, with more talks on Thursday and a drop-in session at Alton Library in the afternoon.

An organ recital will be held at St Lawrence Church at lunchtime, with music provided by the resident organist and the choirmaster. 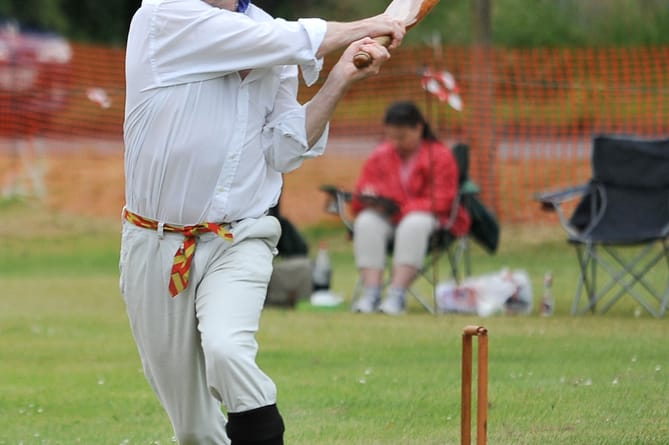 Victorian cricket on the Butts, Alton ()

Jane Austen Regency Week moves out to Selborne on Friday, with events at Gilbert White’s House during the day, and back to Chawton for food and company in the evening.

There are more events in Chawton, including a walk, on Saturday, June 25 but the Regency Week fun returns to Alton for a Country Dance in the evening.

The final day, on Sunday, June 26, features a garden tour at Chawton House in the morning and a quiz and Regency Supper at Alton Community Centre in the evening.

The Victorian cricket takes place on The Butts during the day.

For more details of all events and how to buy tickets to all these events and more during the festival, see the website www.JaneAustenRegencyWeek.co.uk or phone Alton Community Centre on 01420 85057.