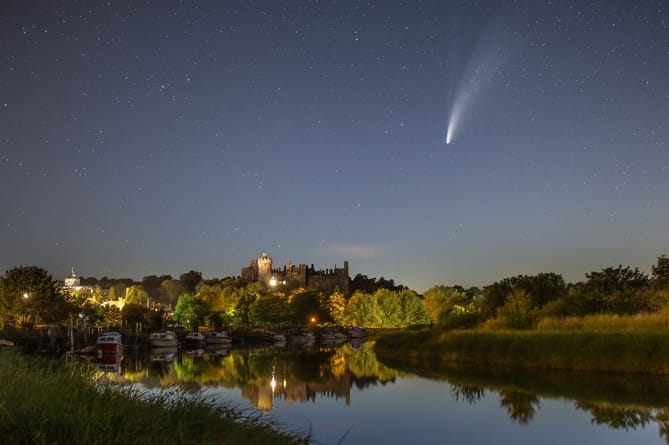 Stargazing sessions at 450ft, guided walks through the solar system, star parties, nocturnal wildlife, celestial storytelling and planetarium shows are among the highlights of the Dark Skies Festival.

Now in its sixth year, the popular two-week event returns with a bumper line-up of space-related activities to coincide with the February half term holidays.

With the theme of Nature at Night, the festival includes a free downloadable pack of resources for the whole family, including useful stargazing guides and cosmic colouring sheets of the planets and nocturnal wildlife, such as badgers, barn owls and hedgehogs.

Breathtaking imagery will be shared throughout the two weeks from the National Park’s astrophotography competition.

Frank Oates & King Lobengula: Encounter on the frontier of empire

Review: The weird and frightening world of Neil Gaimen comes to The New Victoria

FAOS' production of Sweeney Todd in Farnham Maltings is brilliant 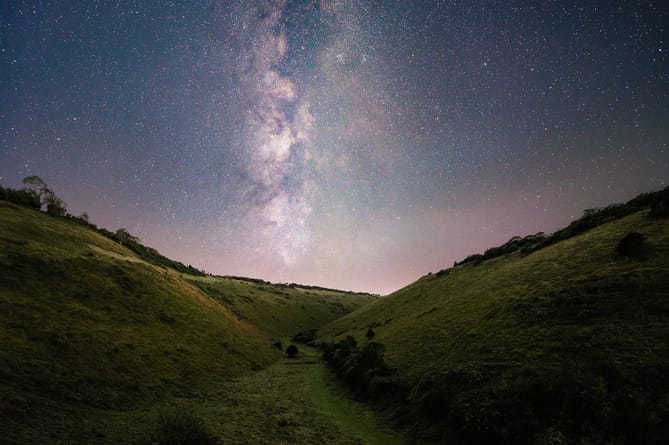 Among the events will be a 45-minute stargazing ride in Brighton’s i360 pod and a fun Walk The Planets experience at the picturesque locations of Queen Elizabeth Country Park near Petersfield and Hogmoor Inclosure in Bordon and Seven Sisters Country Park.

Astronomers from South Downs Planetarium and Winchester Science Centre will be hosting stargazing sessions, with the chance to use professional telescopes that show stars millions of light years away. 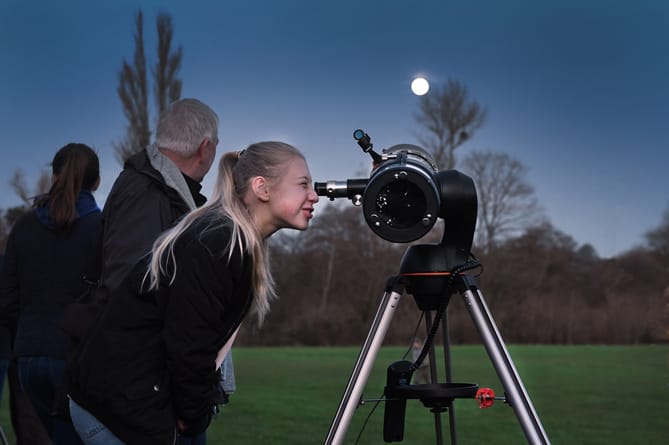 The festival, running from February 4 to 17, celebrates the National Park’s status as one of 20 International Dark Reserves in the world, recognising it as one of the best places globally to capture immense views of the stars.

Dan Oakley, a lead ranger for the National Park, said: “We believe the skies above our head are as important as the landscape beneath our feet and the stunning starry nights are part of what makes the South Downs so special.

“The beauty of our International Dark Sky Reserve is how accessible it is and we’re proud to have 10 Discovery Sites that offer wonderful stargazing opportunities for everyone, whether you’re a novice or seasoned astronomer.

“As well as being beautiful to look at, dark skies are also vital for nature to flourish as so many nocturnal and crepuscular wildlife rely on the natural rhythm of day into night.”

For more information about the Dark Sky Discovery Sites in the National Park, visit www.southdowns.gov.uk/dark-night-skies/where-to-stargaze/

For more details and the full programme visit www.southdowns.gov.uk/dark-night-skies/dark-skies-festival/