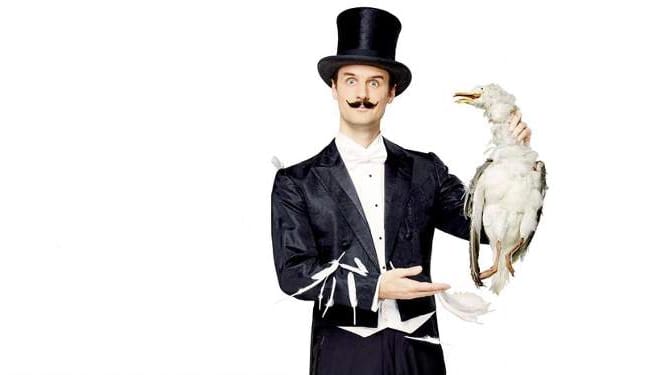 Back with its biggest comedy catastrophe to date, Mischief returns to the Yvonne Arnaud Theatre in Guildford with Magic Goes Wrong, a show created by magic legends Penn and Teller.

A hapless gang of magicians are staging an evening of grand illusion to raise cash for charity. But as the magic turns to mayhem, accidents spiral out of control and so does their fundraising target.

The show is being staged from January 18-30, with performances at 7.30pm Tuesday to Saturday, and at 2.30pm on Thursday, Saturday and Sunday. There are no performances on January 24.