Are councils doing enough on climate? 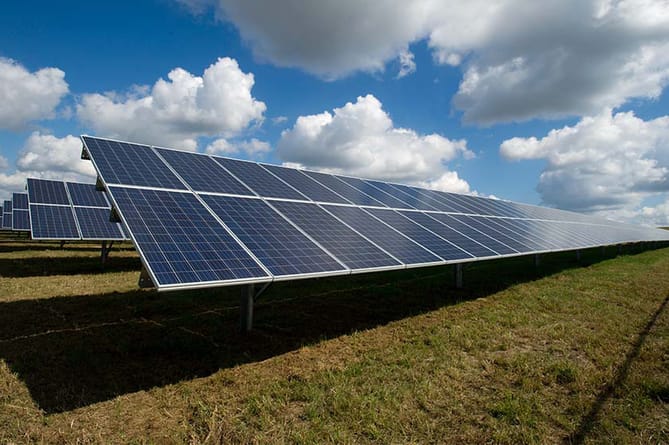 WAVERLEY Borough Council has developed the strongest plan for tackling the climate and ecological emergency of any council in Surrey – but in contrast East Hampshire District Council has failed to cut the mustard, according to data released by a climate action coalition.

Climate Emergency UK (CE UK) has produced Council Climate Plan Scorecards after assessing and scoring the plans of councils across the country.

A wide variety of scores have been revealed in Surrey with Waverley Borough Council coming out top, scoring 76 per cent in comparison to Guildford Borough Council at the bottom with only 40 per cent.

Waverley also compared very favourably to its neighbour across the Hampshire border as East Hampshire District Council scored a lowly 24 per cent, putting it among the bottom 30 councils in the country to have published a plan.

CE UK says climate action plans are a vital roadmap for councils as they start to implement moves to reduce carbon emissions.

This first survey only assessed the action plans, not the actions councils are actually taking to reduce emissions and improve biodiversity. But CE UK says from now on it will be monitoring councils annually to see how they are doing in terms of implementing their plans.

The survey criteria included: Whether the climate actions are costed; if they are assigned to specific teams; do they have a clear goal; are local residents being engaged with climate action; does the plan include strategies to decarbonise waste, planning and homes and other topics; and does it cover areas such as re-skilling the workforce, climate education, governance and funding for climate action.

To see the CE UK survey in full visit the website at https://councilclimatescorecards.uk