Letter of the week: 20 years on and still we have no answers to landfill dilemma 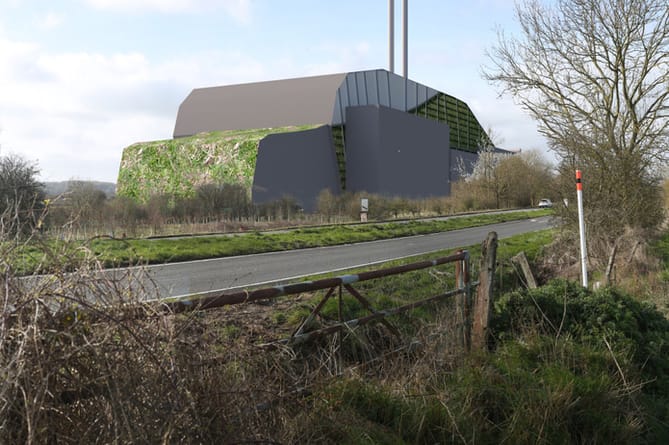 RECENTLY two energy-from-waste plants have been rejected by elected local representatives at Alton and Christchurch in Dorset, notwithstanding the recommendations by the respective planning officers.

We live in a very imperfect world, but we must grapple with challenging problems, of which waste is certainly one.

If these energy-from-waste plants are to be rejected, then what ethical alternatives can be offered? Landfill of black-bin waste is no longer considered sensible. Exporting waste to a different county or different country does not seem ethical.

We must, as a whole society, organise and deal with our own wastes with much more balance in the arguments.

In the year 2000, as a school governor in Guildford, I was invited to participate in an activity day for Year 9 pupils looking at the development of a 20,000 population ‘future town’ in the year 2020.  Different aspects were considered by each class: housing, transport, sport and leisure, education, energy and waste.

The school was within half a mile of a proposed, but later rejected, energy-from-waste incineration plant. At the start of the day the whole of Year 9 declared themselves to be against the incinerator.

On breaking into class groups to consider the future town, the class I was assigned to were to consider energy and waste. I discussed with them the waste created in each household and how that may be managed through reduction, reuse and recycling before disposal, with different disposal options being considered: landfill in own territory, export for landfill elsewhere, thermal destruction to reduce volume for landfill disposal and recovery of energy.

At the end of the day each class presented their findings to the whole of Year 9. The energy and waste conclusions were as follows.

However, the estimates were all the above solutions would contribute somewhat less than 20 per cent of the total demand. The students were asked to consider how this substantial gap may be closed.

This could be using steam turbine generators, but what fuels should be used to create the steam?

They considered coal was too dirty and should be abandoned. They considered the option of getting natural gas from Eastern Europe and Asia but thought the risk of supplies and prices being held hostage by foreign governments was too high.

They concluded the future town would need some form of nuclear power generation.  They were hoping for a fusion reactor system.

Now, some 20 years on, those conclusions stand the test of time, and yet we are a long way from implementation.