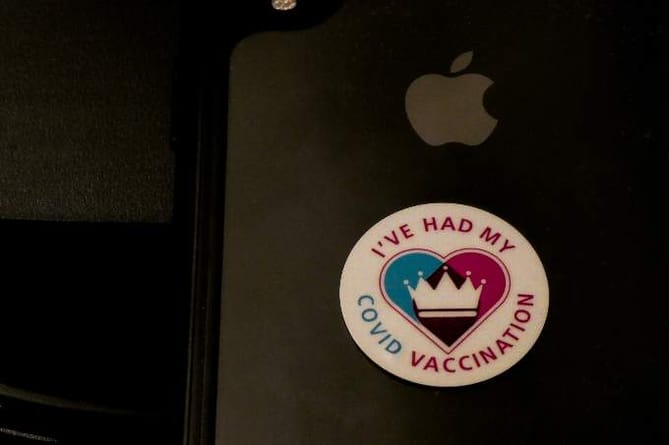 SCHOOLS are playing a significant part in transmitting coronavirus, according to a public health expert in Surrey.

Vaccinating children of school age began in October and is helping to bring down case numbers, though more than half of 12 to 15-year-olds in the county are yet to be vaccinated.

The latest Government data from mid-October shows the majority of cases has consistently been among 10 to 19-year-olds across all Surrey boroughs.

There was a big reduction in Surrey case numbers during half-term at the end of October and cases rose again after schools returned.

Surrey County Council public health consultant Dr Naheed Rana said: “The age groups and those driving our infection rates – it is predominately our younger age population groups and those in school age.”

Presenting the data at Friday’s (November 19) meeting of the Surrey Local Outbreak Engagement Board, she said: “Half-term starts and we see a significant decline.

“This is what we call a circuit breaker in transmission. There will be other contributory factors as well but certainly that half-term break in transmission came from schools being closed for that period.

“We then see schools returning and we see that increase again.”

Dr Charlotte Canniff, clinical chair of Surrey Heartlands clinical commissioning group, asked: “Given that we know that a large proportion of our positive cases are in secondary school age children, do we have data on the compliance with lateral flow testing in schools?”

But there is no data on whether this is carried out, according to testing programme lead Jane Lovatt.

She said: “We don’t even have data at school level of how many boxes are handed out, but even if we did, we don’t have the data on where they go and pop them in the cupboard and we don’t know if we’re using them or not.”

The Joint Committee on Vaccination and Immunisation (JCVI) advised in September that all 12 to 15-year-olds get a single dose of the Pfizer vaccine, and this was made available from October 23. It takes between seven and 14 days to build immunity.

The Local Outbreak Engagement Board was told their vaccine uptake was comparatively “excellent”.

Two-thirds of the 54,500 people aged 12 to 15 in Surrey have consented to being vaccinated so far and 42.6 per cent of this age group have actually had the vaccine as of November 17, according to data from Surrey Heartlands Health and Care Partnership.

Young people felt scapegoated and their trust in official sources was low, but peer-to-peer conversations and relatable stories from their own communities were important to them.

With this in mind, the instagram channel Soon.Surrey was launched in April this year to encourage young people to “live their best lives within the guidelines” and has nearly 400,000 users.