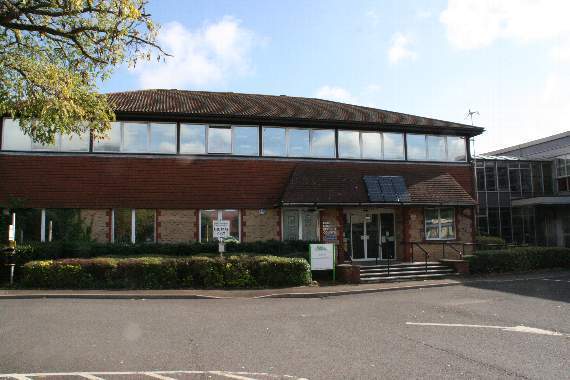 DESPITE a heated debate which included the opposition view being branded a ‘Jackanory’ story, East Hampshire District Council’s Conservative members agreed a budget for the coming year which saw the authority increase its share of council tax by two per cent.

Of the 39 councillors present at the budget setting meeting, the six Liberal Democrat members abstained from the vote.

The rest voted in favour of the budget proposal set out by the majority Tory group leader Richard Millard.

He said: “I am very proud of this budget, we have set it the same way people set their household one – if we can’t afford it we won’t have it.”

But Lib Dem leader Steve Hunt insisted that pushing up business rents by 60 per cent in some cases would force further hardship on the business community.

He said: “We have been told austerity is over, but millions of people do not feel that.

“They have less disposable income, are spending less and this is hitting business.

“Alongside this, traditional retail continues to struggle with lack of footfall and online shopping.

“Shops, pubs, restaurants and cafés, including Heidi’s here in Petersfield, among others, are all feeling the pinch. The warnings are already there as shops close and are forced to seek rent reductions and credit arrangements.

“And yet with this background the council is pushing up commercial rents in some cases by 60 per cent.”

But his view was given short shrift by Councillor Millard. He said: “I am disappointed with this reaction, it’s like something from Jackanory.”

An opposition councillor also questioned previous statements by the former council leader Ferris Cowper that the council was aiming for zero council tax.

Cllr Millard replied: “He was rightly making statements about the council’s ambition then, but this is now and there is a different direction of travel today.”

Then came endorsements from Conservative members for the budget from, among others, Cllrs Butler, Moon and Louisson backing it wholeheartedly.

“This council tax increase will go a long way to providing services and opportunities for some of the district’s most vulnerable people,” Cllr Millard said after the meeting.

This is the first time in seven years the council has raised its share of council tax.

Cllr Charles Louisson, portfolio holder for finance, said: “This budget seeks to balance the need for prudence with our visions as a council.”