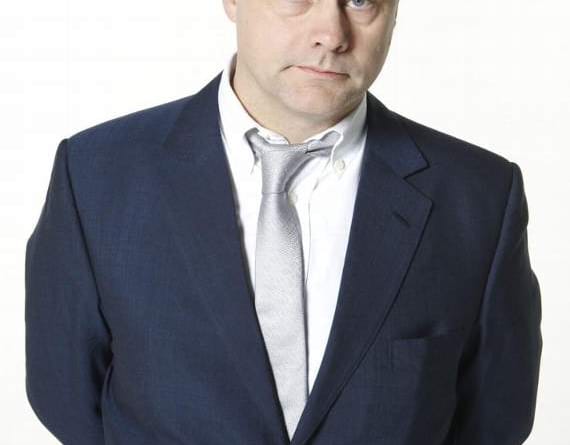 BORDON’S Phoenix Theatre continues to book top names and next month welcomes Jack Dee to the “friendliest little venue in Hampshire”, as the theatre describes itself.

Headley Down man wanted for driving on A3(M) when disqualified

Dee will be performing alongside guest Ivo Graham on Wednesday, December 13.

Although tickets have now sold out, The Phoenix says it is a reminder to residents that their town theatre has established itself as a choice venue for some of Britain’s favourite acts.

Visit the theatre’s website at phoenixarts.co.uk to keep an eye on its calendar and to be first in line for tickets.

Dee is known for his sarcasm and deadpan humour and has starred in the sitcom Lead Balloon and hosted the panel show I’m Sorry I Haven’t A Clue. He has been a team captain on Shooting Stars and hosted Jack Dee: Live At The Apollo, nominated for a BAFTA in 2006. He won Celebrity Big Brother in 2001. He was born in Bromley, Kent, before moving with his family to Winchester. Dee was educated at The Pilgrims’ School (Winchester), Montgomery of Alamein School (Chandler’s Ford) and Frensham Heights School (Farnham).