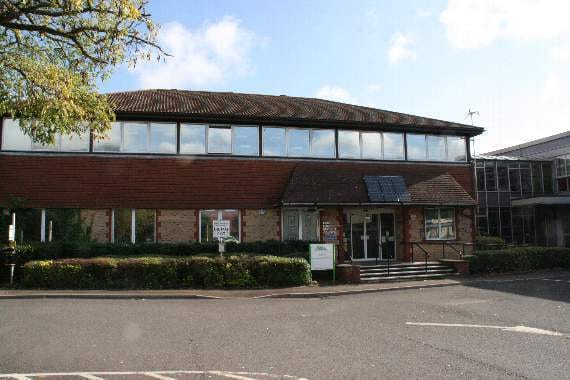 REPORTS due to be discussed in private reveal East Hampshire District Council is set to write off £172,000.

The accidentally-published papers marked ‘Exempt’ – not for public eyes – were looked at privately by the councils’ Audit Committee yesterday afternoon.

Prior to the meeting, council leader Richard Millard admitted the upshot of the private meeting would be agreement to write off unpaid rent and business tax for Unit 47 on Woolmer Trading Estate.

One report says: “It was anticipated that a relief road could be built through Woolmer Way, so the acquisition in 2009 was considered as a means to control this strip of land.”

The proposed road was part of the ongoing mainly government funded but council-led Bordon regeneration project.

If it went through Woolmer Way, compensation would have been paid – but eventually it bypassed the trading estate.

Until 2012, the only tenant was a charity, enabling the council to pay significantly reduced business rates, estimated at £50,000 a year.

In 2012 the charity left and the council and Squires Kitchen Sugar Craft agreed a deal that set the rent at £105,000 a year.

A report by then property portfolio holder Cllr Millard said that instead of the usual three months rent deposit required by the council, Squires could only pay £7,000.

It added: “Landlords will accept no deposit if the tenant can clearly demonstrate a good balance sheet, steady/improving growth and if pre-tax profit meets the normal criteria.”

But council officers said: “After an in-depth look at the accounts, it would appear the tenant does not meet the criteria.”

But with the charity gone, the council was due to pay business rates on it.

So a second opinion was put forward: “Given the tenant’s good track record, and the large business rate bill the council would receive, the council should proceed with the letting.”

So the unit was let to Squire’s – but by February this year the council learned “Squires is no longer able to trade. Therefore, any recourse will effectively be limited.”

Other ‘exempt’ reports cite poor leadership, with untrained staff doing the best they could. Papers were also lost, and important aspects of the deal weren’t recorded.