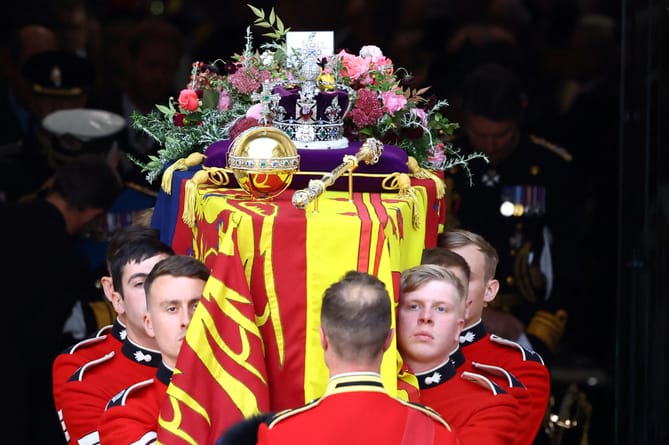 The Archbishop of Canterbury has described the Queen as having touched “a multitude of lives” and being a “joyful” figure for many, in his sermon at her state funeral.

With the grieving royal family sitting nearby and thousands of mourners filling London’s streets, Justin Welby said the outpouring of emotion “arises from her abundant life and loving service, now gone from us”.

Mr Welby echoed the Queen’s reassuring words from her lockdown address to the nation, when he told the Westminster Abbey congregation that all who follow her example, and her faith in God, “can with her say: ‘We will meet again’”.

More than 2,000 world leaders, national figures from UK life, and leading individuals attended the Westminster Abbey funeral that saw the Prince and Princess of Wales bring their children Prince George and Princess Charlotte to experience the event.

Free parking for Christmas shoppers in Farnham and Haslemere

Liphook carnival set to return in 2023

King Charles III sat at the head of the family, with the Duke and Duchess of Sussex nearby, after more than a week leading the monarchy and the nation in mourning his mother the Queen.

“But in all cases those who serve will be loved and remembered when those who cling to power and privileges are forgotten.

“The grief of this day – felt not only by the late Queen’s family but all round the nation, Commonwealth and world – arises from her abundant life and loving service, now gone from us.

“She was joyful, present to so many, touching a multitude of lives.”

The Queen’s children had walked behind her coffin when it was carried on a gun carriage from Westminster Hall, where the late monarch had been lying in state for four days, to the state funeral at the Abbey. 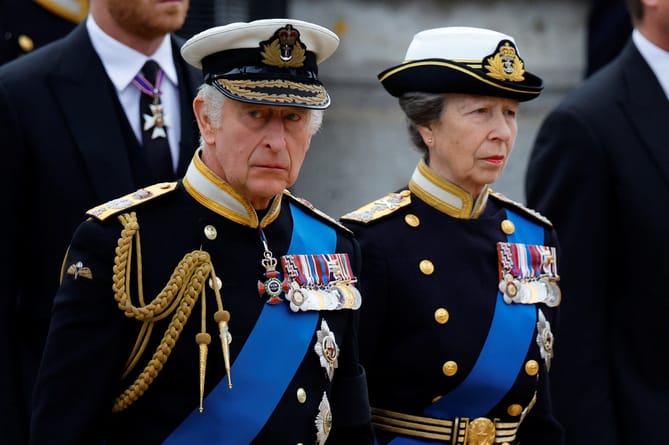 Later the crowds will be treated to the spectacle of the coffin being taken to Wellington Arch as part of a ceremonial procession that will feature hundreds of military personnel and the royal family.

The Archbishop ended his sermon by telling the congregation: “We will all face the merciful judgment of God: we can all share the Queen’s hope which in life and death inspired her servant leadership.

“Service in life, hope in death. All who follow the Queen’s example, and inspiration of trust and faith in God, can with her say: “We will meet again.”

During the service the Countess of Wessex was spotted dabbing a tear from her eye and Princess Beatrice looked overcome with emotion at one point.

Prince George and Princess Charlotte joined their parents walking behind the coffin when it entered the Abbey and were given their copies of the order of service, turning the pages as they followed the proceedings. 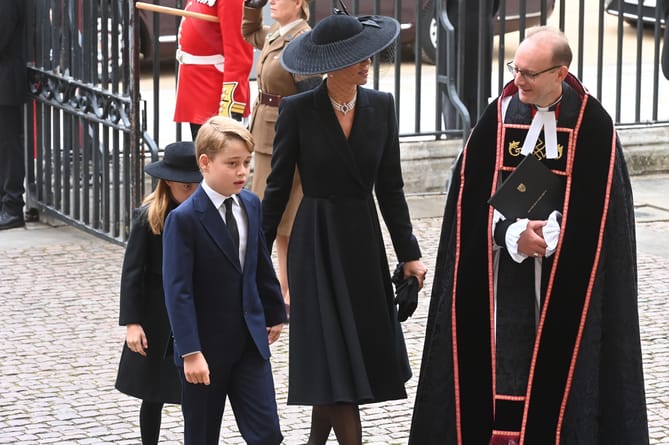 The royal family were sat opposite from foreign kings and queens including King Willem-Alexander of the Netherlands, Prince Albert of Monaco and King Felipe VI and Queen Letizia of Spain.

Nearby were some of the Queen’s former ladies in waiting including Baroness Hussey, whose late husband was Marmaduke Hussey the former chairman of the BBC board of governors.

There was a personal touch added to the coffin – a wreath of flowers featuring foliage from the gardens of Buckingham Palace, Clarence House and Highgrove – with a handwritten card that appeared to have been penned by the King.