The £1.2 billion contractor tasked with fixing ‘pothole capital of England’ 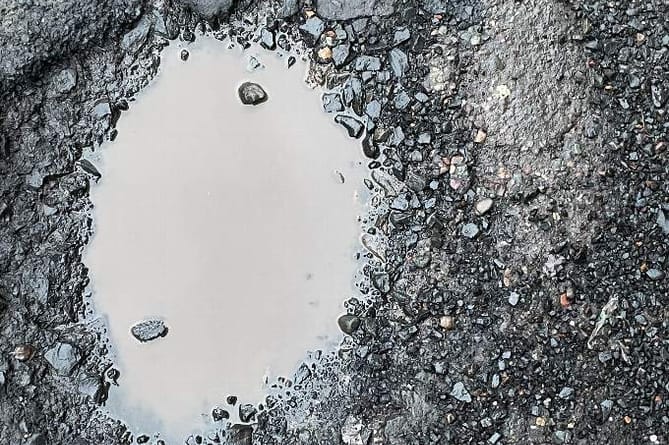 Ringway will take over from Kier Highways in April 2022

A ROADS firm ditched by Surrey County Council 10 years ago has been re-hired to sort out the county’s potholes for potentially the next two decades.

The authority has awarded its highways maintenance contract, initially worth £1.2 billion, to Ringway which it parted ways with in 2011 after seven years maintaining roads in the west of the county.

Ringway will take over from Kier Highways in April 2022, for at least ten years and potentially up to 21 years.

He said the county council’s decision was made based on 70 per cent quality and 30 per cent price.

He told September’s cabinet meeting: “The quality of the work is absolute if we’re going to get everything done first time.”

He said: “Ringway were our west of Surrey contractor and had to pay £250,000 compensation to us because of failings.”

He said Surrey had not been given a great choice in the final three bidders, adding: “All three have had a history of failing Surrey residents before.”

“Kier’s the current provider – and we’re regularly quoted as the pothole capital of England.

“Amey is part of Joint Waste Solutions where they’ve failed to collect garden waste in four out of the 11 Surrey boroughs. Why would councillors and residents trust these contractors?”

Joint Waste Solutions have pointed out they manage the waste collection contract on behalf of four councils who jointly procured the contract with Amey.

Cllr Furniss responded: “We’re putting around nearly £100 million of capital now into the network; this is far in excess of what we were doing in previous years and under previous contracts.

“I don’t think that you can keep comparing individual contracts and companies to past events.”

The new contractor was chosen last month but announced this week (October 19) after a cooling-off period.

Cllr Furniss added: “Ringway demonstrated their commitment to delivering high quality repairs right the first time and good communication with residents both before and after works have been carried out.

“They also met the criteria to support Surrey County Council to achieve its ambition for a net-zero Surrey by 2050, due to their environmentally friendly fleet and materials.”

As well as road repairs and resurfacing, Ringway will be responsible for the upkeep of drains, winter gritting and snow clearing.

Managing director Mike Notman said: “We are very much looking forward to working with local people, partners and communities, ensuring that Surrey’s roads deliver connectivity and accessibility benefits for local people, as well as supporting the council’s climate change ambitions.”