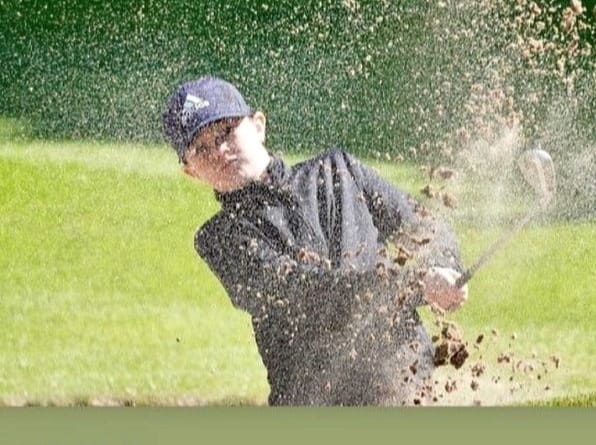 Logan Hodgson had the honour of hitting the opening tee shot in the US Kids European Championship in Scotland.

The 13-year-old from Farnham, a member of Hankley Common, was among around 600 players taking part across courses in East Lothian.

Logan, a 12 handicapper, had qualified for the event two years ago but the event had been postponed until now because of Covid.

Logan played well among the best players in the world and secured a top-40 finish.

He played to handicap in the opening two rounds, and then improved that by three shots in the third and final round.

His playing partners came from South Africa, Scotland, England and the Czech Republic – and Logan enjoyed the experience so much he is hoping to return and play in the event again next year.