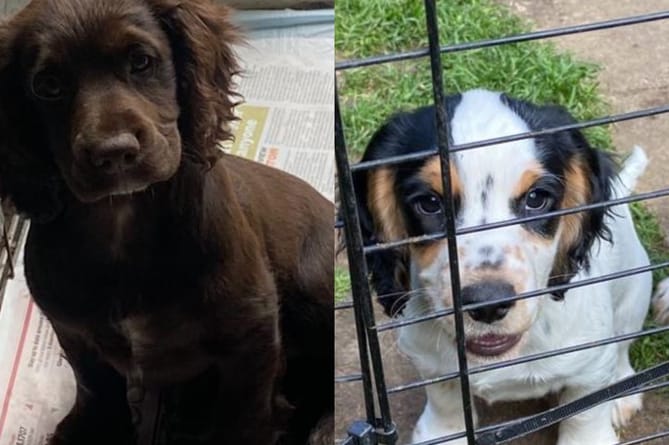 Two cocker spaniel puppies were stolen from an address in Farnham on Sunday, June 19 (Surrey Police )

Two puppies were stolen from a home in Farnham last weekend, with police linking the dog-knapping to a similar incident in Sunbury-on-Thames.

The chihuahua has been recovered and two suspects arrested, but the cocker spaniels are yet to be found.

It is believed the suspects feigned interested in buying the dogs, before fleeing the scene with them.

Motorcyclist killed in three-vehicle crash on the A32 near Alton 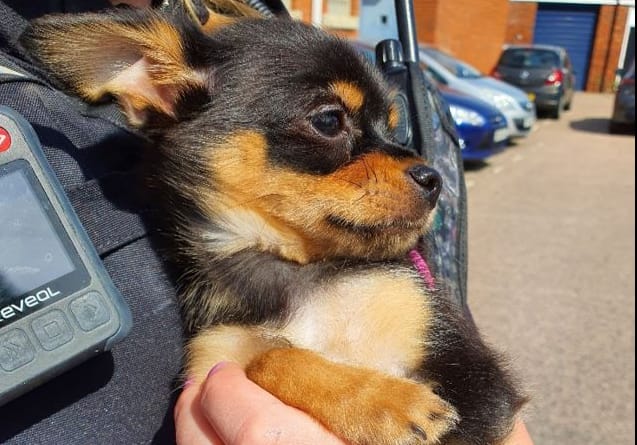 A Surrey Police spokesman said: “Officers have been investigating extensively and yesterday successfully recovered the stolen chihuahua puppy. A 39-year-old woman and a 17-year-old boy from Reading have been arrested in connection to the thefts.

“Sadly, the two cocker spaniel puppies have not yet been located so we are now sharing their photos. If you have seen them, know where they are, or have any information, please contact us quoting PR/45220065005.

The police can be contacted via:

If you do not wish to leave your name, call the independent charity Crimestoppers on 0800 555 111.