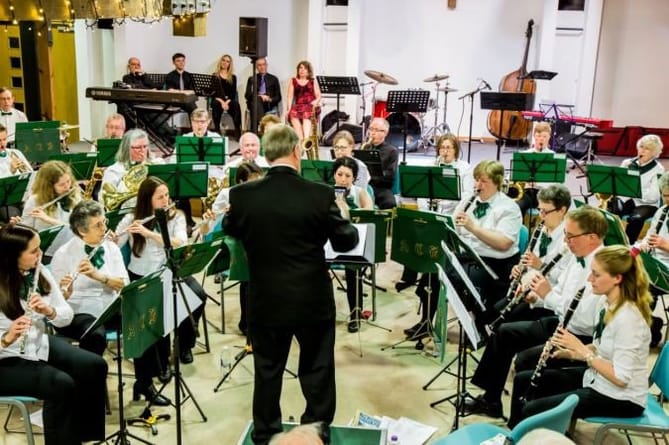 Alton Concert Band will perform its spring concert at Crondall Village Hall on April 30 at 7.30pm to raise money for the hall and Frensham Pond Sailability.

Crondall Village Hall is in the heart of the village and is used for various events throughout the year by many groups.

The building is in constant need of funds to ensure it remains open and in working order for the community to use.

Some of the profits from the concert will go towards its current renovations.

Waverley road closures: two for motorists to avoid this week

New dates for exhibition at The Farnham Pottery

It welcomes novice and experienced sailors aged ten and upwards with a wide range of disabilities and long-term illnesses.

With a fleet of nearly 30 boats the club is growing continuously and its mission is to encourage independent sailing as much as possible in a safe environment.

It plans to build an activity centre in 2022-23 and some of the profits from the concert will be added to its funds.

The Alton Concert Band will be supported by Dulcet Tones and The Altones.

Alton Concert Band was formed in 2010 as a community band with more than 40 members who play for enjoyment, to meet friends and to give three or four concerts each year.

Money raised from each concert goes to local charities. The band has several concerts planned for this year and anticipates joining in with the Queen’s Platinum Jubilee celebrations in June.

It rehearses weekly at Alton Community Centre and is always looking for competent musicians to join.