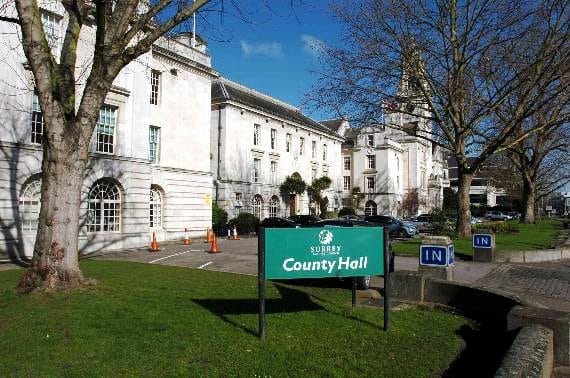 FIVE families are to step up their fight against Surrey County Council’s plans to cut £20 million from services for disabled children after the High Court granted permission to challenge the lawfulness of that decision.

Specialist lawyers from Irwin Mitchell, acting on behalf of five children including 14-year-old Kian Hollow from Farnham, will now have their case against Surrey’s plans to reduce its schools and special educational needs and disabilities (SEND) budget heard in full.

It comes after Surrey’s cabinet signed off plans to reduce the council’s schools and special educational needs and disabilities (SEND) budgets by over £20 million.

These fund services such as school transport and provisions for children with special educational needs to stay in mainstream schools.

Anne-Marie Irwin, specialist Public Law and Human Rights lawyer at Irwin Mitchell’s London office representing the families, said: “We are pleased that the High Court has recognised the need for a full legal review of the county council’s plans to be held.

“However, despite this we would once again urge the local authority to reconsider its decision and enter into constructive dialogue with the families on how best to find a solution. We appreciate the severe financial burdens that public services face but this issue will not go away.”

Responding to the High Court proceedings earlier this month, a spokesman for Surrey County Council said the council’s “main focus is making sure children get the support they need”.

According to the county council, there are now 7,700 children in Surrey requiring education, health and care plans, an increase of 44 per cent over the last eight years.

The last two years have also seen increases in the population of children with complex SEND of 19 per cent and 13 per cent, while there was a seven per cent reduction in funding per pupil over the same period.

A two-day judicial review is now expected to be held later this summer at a date to be confirmed. Irwin Mitchell has instructed two specialist barristers to advise on the case.