‘Haslemere will never be the same’ 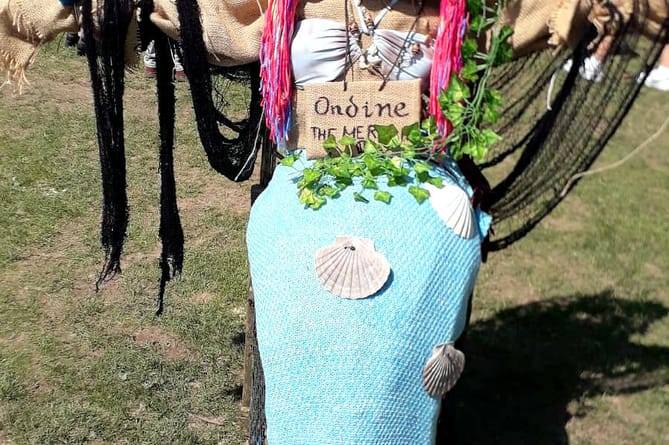 Haslemere Rotary is organising a scarecrow competition as part of the town’s celebrations for the Queen’s Platinum Jubilee in June. Full story on Page 5

“THERE are no winners in the approval for planning at Red Court,” a residents association has declared after an inspector overturned Waverley Borough Council’s refusal of planning permission for 50 homes on land off Scotland Lane last Monday (January 31).

Delivering her shock verdict, Inspector Helen Hockenhull acknowledged the “major adverse impact” the development would have on the countryside – but ruled the homes were needed to meet government housing targets in Waverley.

In a statement, the Haslemere South Residents’ Association said: “We are apparently in a climate emergency, but the rare green spaces are to be concreted over; mature trees are to be felled, and resident wildlife slaughtered or displaced; the biggest loss being to Haslemere and the Haslemere community.

“The UK’s planning system is clearly broken. Our valuable green area will soon be lost forever as a direct outcome of the Conservative policies.

“What other green parts of the borough do our councillors or MPs have earmarked for soulless housing estates already seen in Cranleigh and Farnham?

“All the objection parties, from Waverley down to 550 local residents are stunned by this swift outcome allowing such a development to take place on valuable and diminishing green land.

“Haslemere will never be the same.”