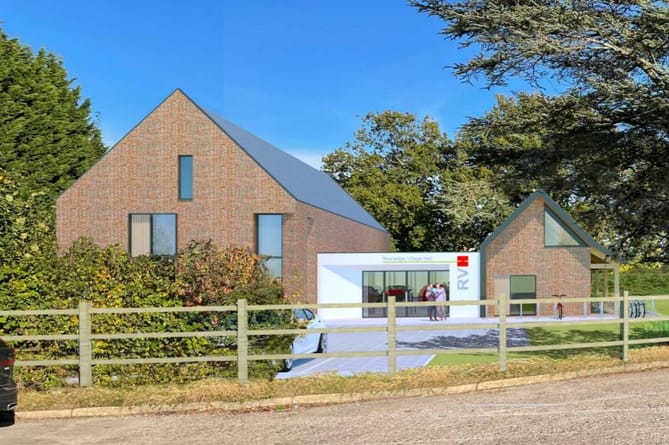 ALTERNATIVE plans have been proposed for Rowledge Village Hall that would “repair, refurbish and re-use” the existing and much-loved 110-year-old existing timber village hall rather than relocating to a new location in Fullers Road.

A planning application was recently submitted to Waverley Borough Council for a new modern, zero-carbon hall on a site off Fullers Road, backed by the hall’s trustees – as previously reported in the Herald.

The trustees claim to have “over 85 per cent support from the community” for the plans, having undertaken four rounds of public consultation to date.

But a healthy debate is taking place ahead of the April 11 deadline for comments, after a number of villagers including architect Mark Westcott questioned the proposals – not only in relation to the site that has been suggested, but also what could be done to retain the existing hall, bringing it up to modern standards and “giving it another 110 years of useful life”.

They point out the proposed site on Fullers Road is in protected countryside beyond the Green Belt, outside the settlement boundary of the village and within a designated area identified in Waverley’s Local Plan Part 2 as an Area of Strategic Visual Importance – a designation intended to protect areas of land important because of the role they play, as in this instance, in establishing the character of a locality and preventing coalescence of developed areas. 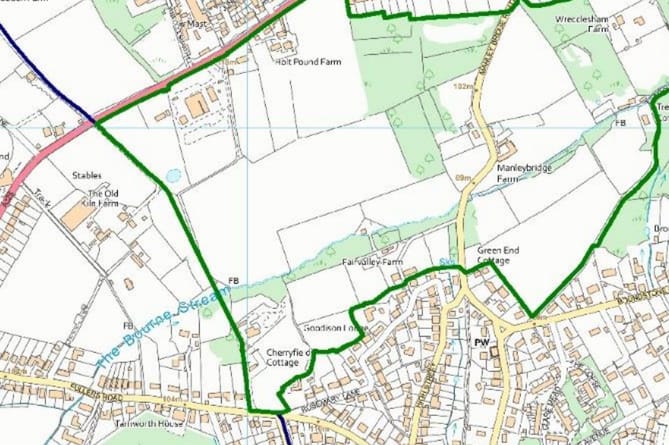 The residents promoting the alternative scheme do not accept the present hall is beyond repair and feel a visionary “best practice” approach should be adopted to “re-new and re-use”.

Such practice, they say, is used to conserve, manage and maintain buildings and landscapes wherever possible on a sustainable basis, “not only for today, but also for future generations”.

They believe such an approach is particularly important in a small village and community like Rowledge, where open space and older buildings are at a premium and, where they exist, that they should be protected at every opportunity.

The group point out that in terms of general planning policy, the current site on The Long Road has no policy issues, except for a lack of disabled parking provision, as it is an existing use.

They believe a well-considered programme of sequential and phased works is entirely possible and should include: 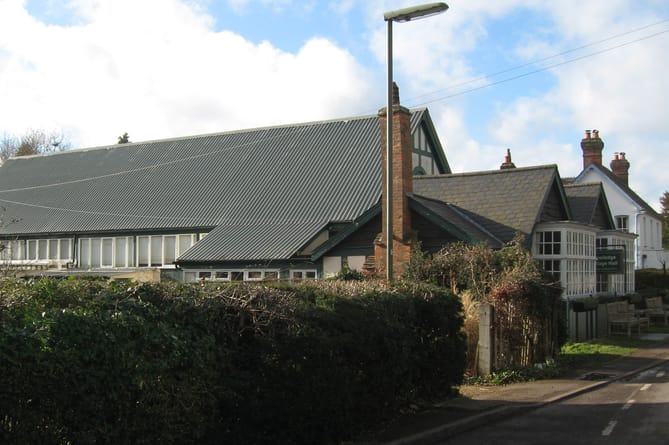 Mr Westcott, a local landscape architect and historic building specialist, said: “Having grown up in Rowledge, it seems quite extraordinary to me that the village hall trustees and their supporters should even consider the only remaining piece of protected countryside within the village as being up for grabs for development, without thinking through some visionary ideas of what could actually be achieved with the present hall in its current location.

“To completely write off the old hall and its present site is, in my view, irresponsible and reprehensible.

“As the village hall and its assets are owned by all the residents of Rowledge, I believe the democratic way forward is for a referendum to be held to decide if a new village hall should be built on the only remaining piece of specially designated open countryside.

“Such a referendum should include all the registered voters in both wards that straddle the county boundary.

“Without clear majority agreement, the loss of the ASVI would otherwise be inexcusable.

“The necessity of green infrastructure, green investment, sustainable development and landscape are now at the top of everyone’s agenda. The proposal flies in the face of all that.” 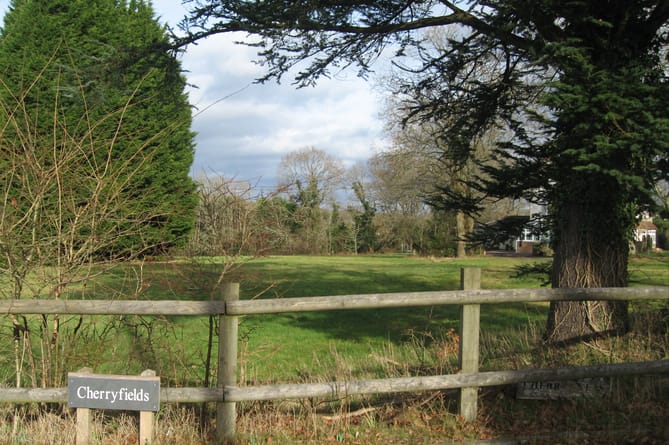 Responding, Jim Duffy, on behalf of the Rowledge Village Hall trustees, said: “The hall trustees welcome Mark’s ideas, along with all other views from Rowledge residents and interested parties.

“The planning application is live (WA/2022/00955) so we encourage everybody, for or against, to make representations to Waverley Borough Council before April 11.

“We have wrestled with many options over several years, including various scenarios for rebuilding on the existing site.

“We believe the application for a new hall deals with all the issues Mark raises here and has over 85 per cent support from the community in the responses so far.”

Mr Duffy did, however, add it is the first time the trustees had been presented with “this particular approach” despite undergoing four rounds of consultation.

He agreed the front section of the existing hall cannot be saved, but added this was a “vital element to support the current mix of uses”, accommodating smaller daytime uses such as the Coffee Spot, exercise classes and the art group while the main hall is in use for pre-school. 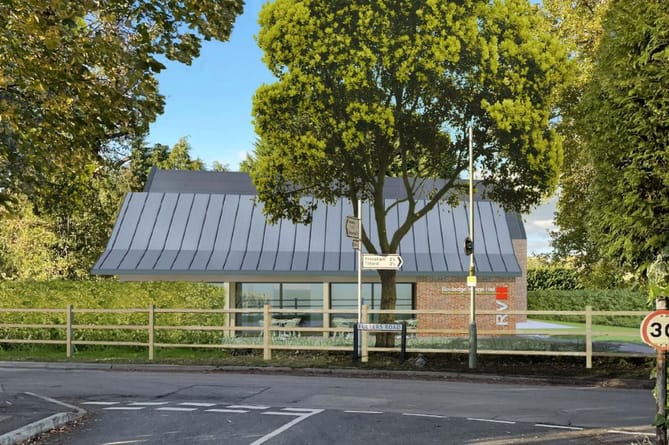 “Without retaining the small hall, it is difficult to see what Mark wants to preserve with his elaborate exoskeleton proposals,” he said.

“Put simply it would leave: three flimsy walls;  a very lightweight timber structure; a metal sheet roof; rotting clerestory windows; no foundations – all set in  an inadequate site with virtually no outdoor space. It may be old but there is very little worth preserving in the main hall.

“There is not enough space for a new small hall behind the main hall and, even if there was,  it would no longer present an open face to the street.

“We refer readers to the planning report for the ASVI issue. The new site is an excellent location for a new hall in many respects.

“The new building will be Zero-carbon whereas the current hall has no insulation and uses direct electric heating – the least green building imaginable.”

The planning application, reference WA/2022/00955, can be seen on Waverley’s website. Any comments should be submitted by Monday, April 11 – with a decision expected shortly after.