It’s been quite a season for Farnham United 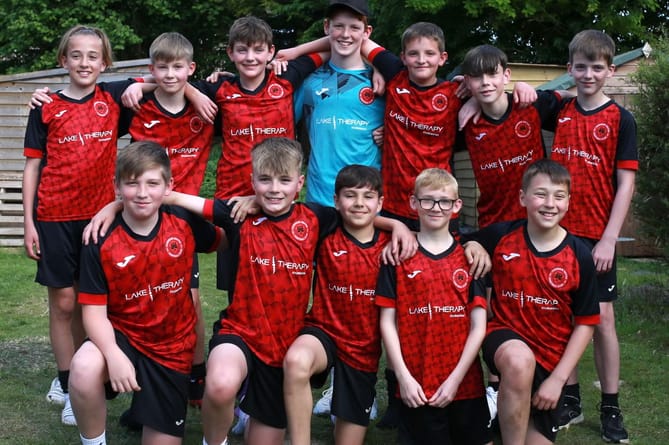 Farnham United – who are merging with Farnham Town to create one youth super-club – have enjoyed a successful season.

“Between the teams we celebrated two league wins and a second place in the league after a play-off, despite actually having most points and the best goal difference.

“We’ve had some great cup runs, and in the county cup we reached the fourth round before the campaign was ended because of Covid-19.

“The under-12s were undefeated in their league and won all their games except the last one, which they drew.

“The Scorpions were a new team this season but they gelled so well, and it was that what made them unbeatable.

“Our family have had a great season including mum Sarah, who also came second in her league playing for Milford and Witley.

“We are looking for new players for our Coyotes under-15 side next season. We are really looking forward to the merger and what it means for both clubs.”

Any players interested can email Sarah at [email protected]